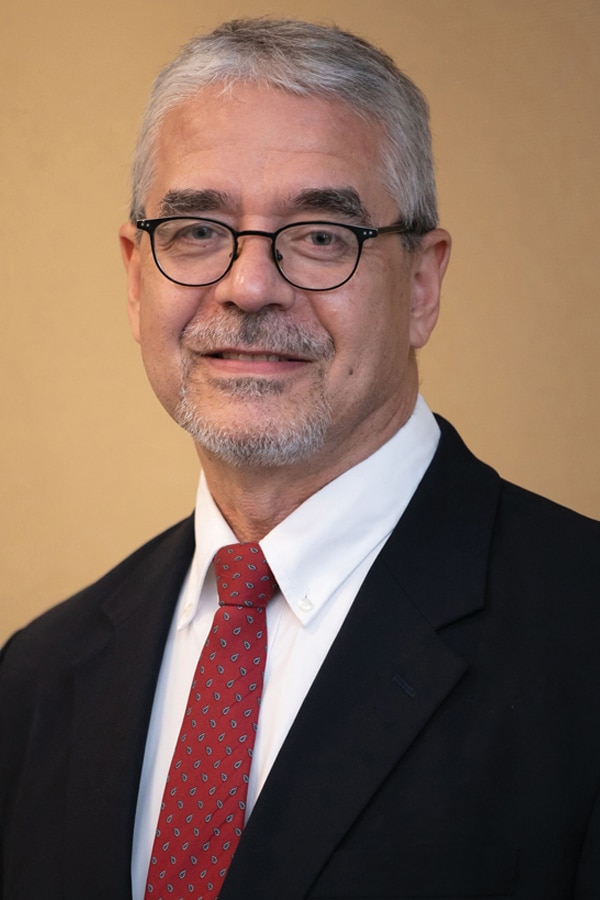 Michael Lieberman has been the Washington Counsel for the Anti-Defamation League since January, 1989 and is also Director of the League’s Civil Rights Policy Planning Center. Michael helps coordinate the ADL’s involvement in legislative initiatives before Congress and helps to develop and implement ADL policy positions on a wide range of domestic and international affairs.

He received the Justice Department’s 2015 Meritorious Public Service Award for his leadership work in helping to enact and implement the Matthew Shepard and James Byrd, Jr. Hate Crimes Prevention Act of 2009 and for building coalitions to combat hate violence.

Michael received his B.A. from the University of Michigan where he majored in Judaic Studies and International Relations. He received his law degree from Duke University where he was a member of the Editorial Board of the Duke Law Journal, and Editor-in-Chief of the Duke International and Comparative Law Institute. He participates in a number of academic and law enforcement training seminars on hate violence and has written on the issue for a number of criminal justice and civil rights publications. 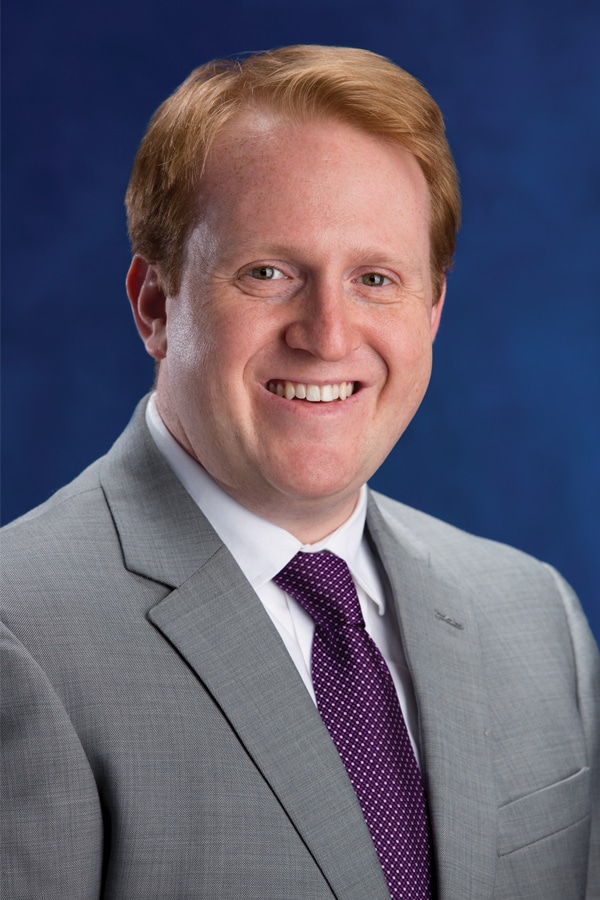 James Pasch was appointed Regional Director of the ADL Cleveland office in May of 2019, and represents the ADL in Ohio, Western Pennsylvania, West Virginia and Kentucky. James is responsible for overseeing the programs, community relations and advocacy initiatives across the region. James worked for the late Senator Frank R. Lautenberg and served as Senator Patrick Leahy’s Law Clerk on the Senate Judiciary Committee. It was his time on the hill that reaffirmed his interest in pursuing a law degree, fighting for civil rights, and running for public office.

James was elected to City Council in Beachwood, Ohio in 2013, and is currently council’s Vice President in his second term. Among his accomplishments in that role has been creation of the city’s anti-discrimination legislation. James also has prior ADL experience, having participated in the Glass Leadership Institute and as a board member in the Cleveland Region.

James worked as a partner and trial attorney, and most recently returned to his alma mater where he served as the Assistant Dean of Development and Alumni Relations at Case Western Reserve University School of Law. At CWRU James led the department during a campaign where the law school raised over $58 million dollars, surpassing the school’s original goal of $32 million, leading to a rise in student scholarships, and new academic centers and clinics.

We will be honoring our outgoing board members, installing new board members, and recognizing the 2019 award recipients for their contributions to the Dayton Jewish Community.

Tickets are not available as this event has passed.
+ Google Calendar+ iCal Export