It’s almost that time of year! Grab some popcorn, a drink, and kick back at the Dayton Jewish Film Festival. This year’s festival will take place from April 17–May 10. We showcase some of the greatest cinematography and award winning feature and documentary movies currently offered.

This year, we are excited to show two fabulous Israeli films. Eran Riklis’ edge of your seat thriller Shelter follows the relationship that develops between an Israeli Mossad agent and a Lebanese informant, that is exposed to the threat of terror that is engulfing the world today. You can check out Shelter on Sunday, April 29, at 5:15pm at the Neon (130 E. 5th St 45402).
On Wednesday, May 2, join us at the Neon at 7:15pm for The Cakemaker, directed by Ofir Raul Graizer. Winner of the Lia Van Leer Award for Jewish heritage at the Jerusalem Film Festival and Ecumenical Jury prize at the Karlovy Vary International Film Festival, this tender film explores relationships, forbidden love, and the human desire for connection.

If you would like to attend the JCC’s Film Fest, please contact Karen Steiger at (937) 610-1555 or purchase tickets online through the calendar. 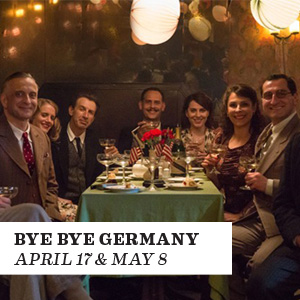 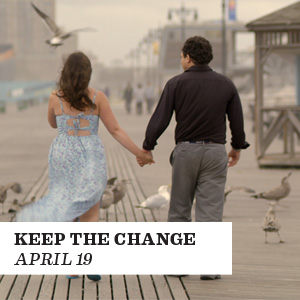 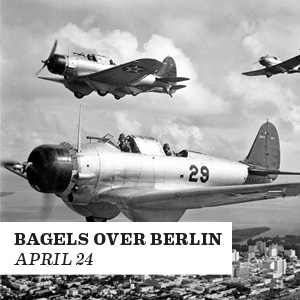 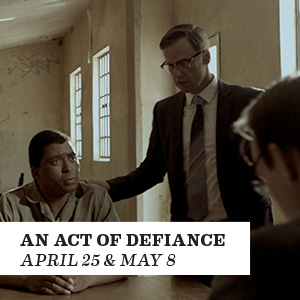 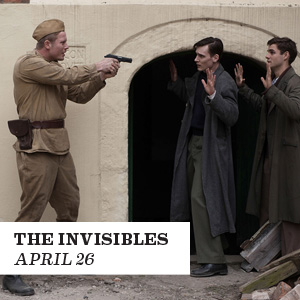 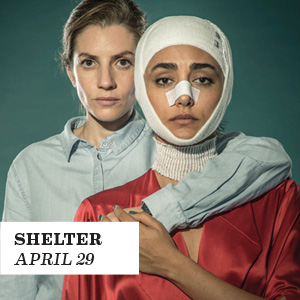 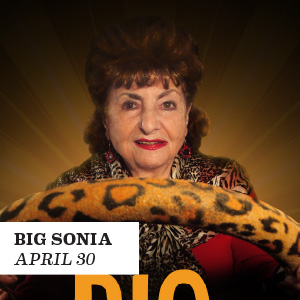 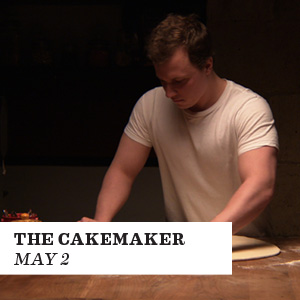 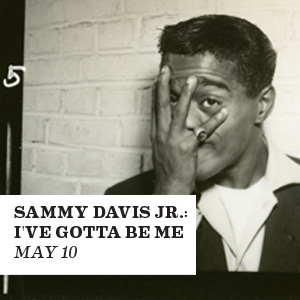