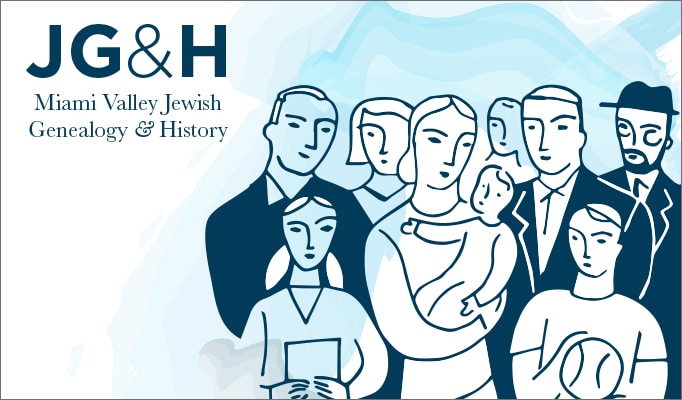 Miami Valley Jewish Genealogy & History is a project of the Jewish Federation of Greater Dayton.

Share your memories and images of Jewish life in Dayton and across Ohio’s Miami Valley at our popular Facebook group. 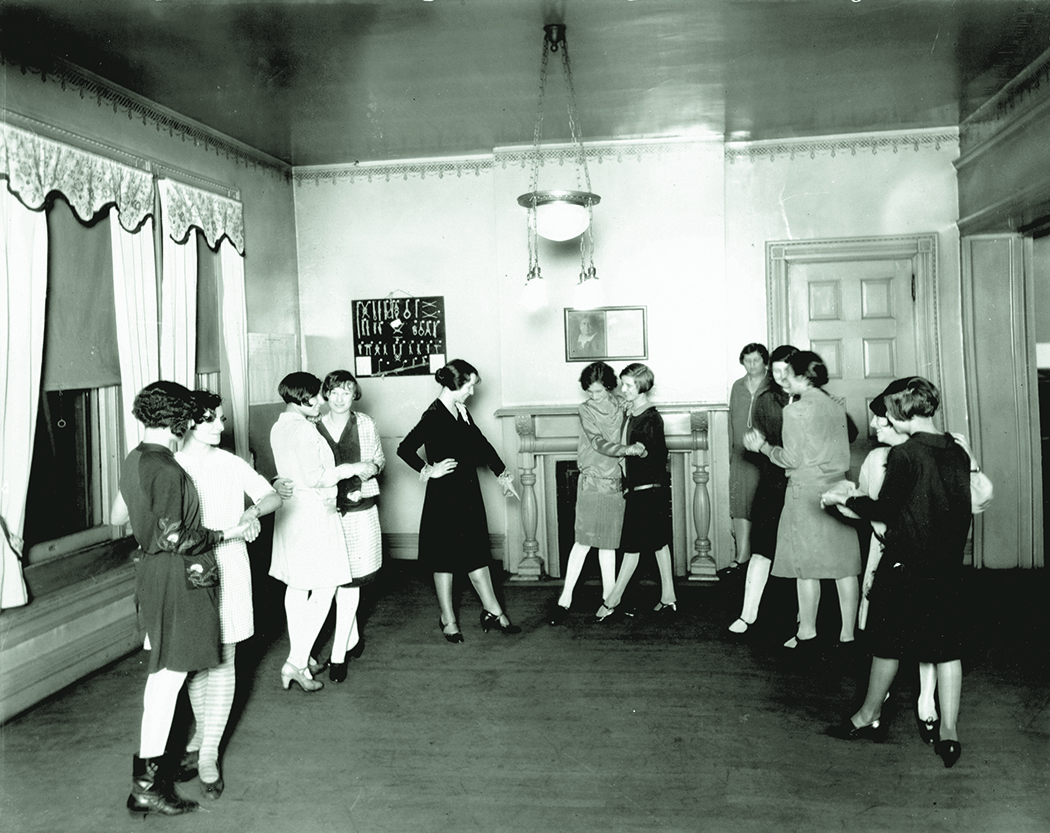 We made Kiddush during Prohibition. Americanized Judaism. Battled immigration restrictions. Debated Zionism. Fought prostitution and the Klan. And you ain’t heard nothin’ yet!

Nosh on brunch as Marshall Weiss, editor and publisher of The Dayton Jewish Observer and author of Jewish Community of Dayton, shares stories he’s unearthed of how Dayton’s Jews navigated tradition and modernity in a decade with challenges surprisingly similar to those we face today.

This event is presented in memory of Marcia Jaffe.

Make a Donation to JG&H

By Rabbi Karen Bodney-Halasz, Temple Israel Election Day is almost upon us. With real health concern [...]