I’ve spent the past week and a half in Israel. The first part of my stay I participated in the Jewish Federations of North America’s Israel Anniversary Mission. I spent the second half attending the JFNA General Assembly (more on that next week).

Often times, when I’ve gone on missions, they have a specific theme (such as traveling in a certain region of Israel, or focusing on food and culture, etc.). This mission was unique because it was in celebration of Israel’s 70th anniversary, and the theme was much broader. It was the “buffet” of missions, where we had the opportunity to partake in a wide variety of experiences.

We started the mission with a visit to the Atlit Detention Center. The center was established by the British Mandate for Palestine at the end of the 1930’s in order to prevent Jewish refugees from entering Mandatory Palestine. We learned about the harrowing journeys many refugees experienced – traveling on rickety ships and hiding for days so as to not be spotted by the British. Many were re-traumatized once they reached the center. Men and women were separated. They were made to shower. For those who survived concentration camps, the motions were all too familiar. Refugees lived in the center for anywhere from ten days to two years. Many didn’t know if their loved ones were even alive. We were able to see where people carved their names in wood with the hope that maybe their loved ones would see their name and know they were okay. It was an exceptionally emotional visit. 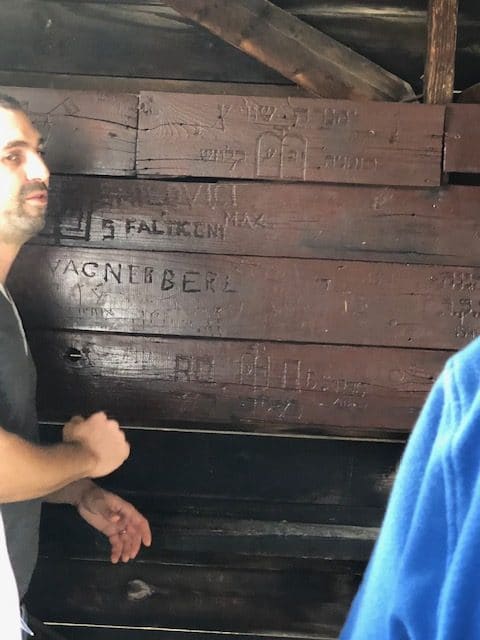 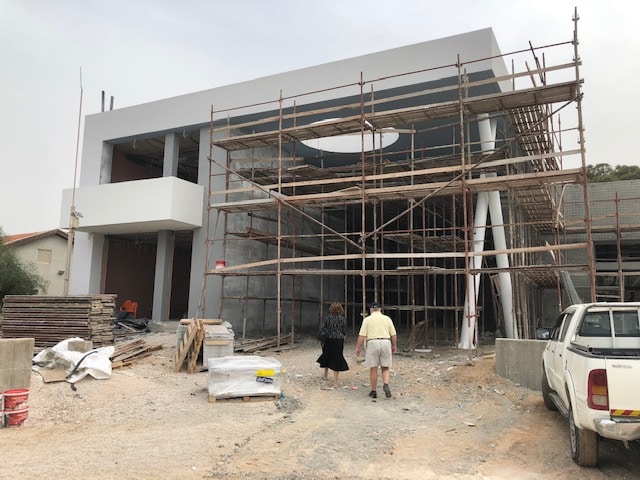 One of my favorite parts of the mission took place when we visited with Israeli innovators. One in particular was really impressive. The founder and CEO of Cardboard Technologies, Nimrod Elmish showed us how his company takes recycled cardboard and makes bicycles and wheelchairs from the materials. Because of his innovation, many people who would otherwise not have access to these items are able to have newfound freedom. I was amazed. 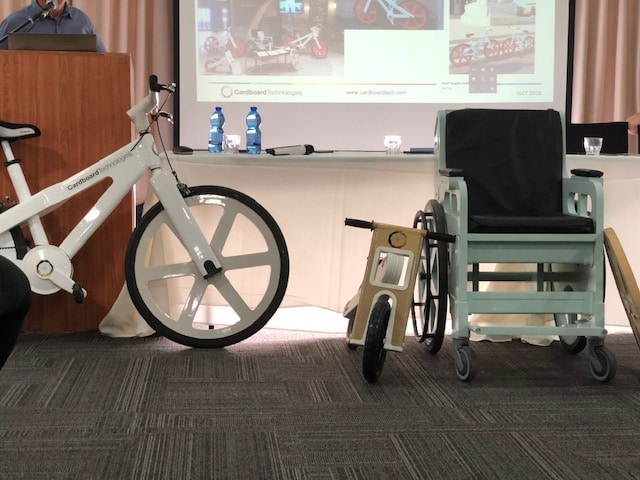 We wrapped up the mission with a visit to Sedort, which is only miles from the Gaza border and under constant attack. We met with the Israeli Trauma Coalition, who told us about their work with local elementary children. They are taught breathing and movement exercises to help with stress, and also receive animal therapy. One animal in particular was rather intriguing – the walking stick insect. At first glance, you might wonder how on earth this insect provides therapy. However, for children with anger issues, the animal’s delicate nature forces them to be less aggressive and more gentle. 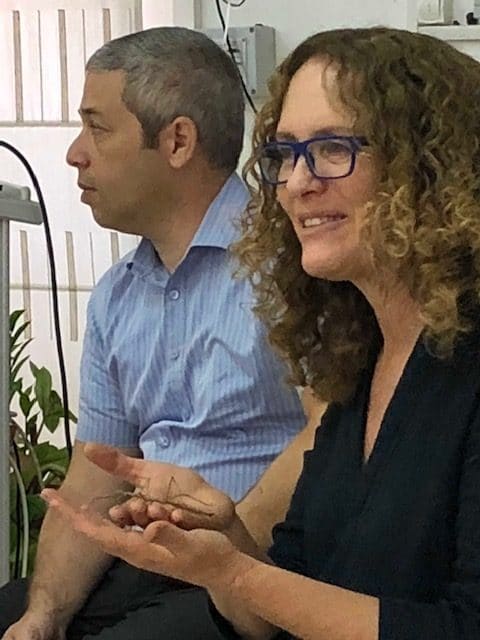 It was an incredible mission, and a wonderful precursor to the General Assembly. I can’t wait to tell you more about it. In the meantime, please enjoy these photos from the mission.

To receive Cathy’s WHIM in your inbox each week, click here.