Each spring, hundreds of people from the Dayton Jewish and non-Jewish community gather together to remember those who perished in the Holocaust, hear from survivors and their families, and share stories of hope.

Renate Frydman, honorary Ph.D, renowned for her active role in providing Holocaust education in the Miami Valley, recalls the first Yom Hashoah remembrance program quite well. The Dayton community was home to many Holocaust survivors, including Renate and her late husband Charlie.

“In the late 1950s many communities around the country began holding Yom Hashoah remembrance programs. The survivors in Dayton decided we needed to have one,” says Renate. “The first program took place in the basement of Beth Jacob Congregation on Kumler Avenue. There were maybe 30 to 40 people in attendance.”

It was an extremely emotional program. There were many tears. The stories were tough to hear. And certainly then, survivors were reluctant to tell their stories. “It was hard for people to talk about the most difficult moments in their lives,” Renate says.

Around this same time, local schools began to contact the Jewish Federation of Greater Dayton inquiring if someone could come to their classrooms and speak to their students about the Holocaust. The Federation contacted Renate.

“I was put in contact with a teacher from Wayne High School who asked if I would speak to his class. I tried to give the students some background about the Holocaust, but they just stared at me in amazement.

After the class, when I approached the teacher about this, he showed me their textbooks. There were only a few lines pertaining to the Holocaust in the entire book. I knew then I had to do something to help the students and teachers get more information.” It was this incident that planted the seed for the idea of a Holocaust Education Committee and years later, the Dayton Holocaust Resource Center.

Over time, Renate continued to receive calls from area schools asking her to speak. For many of the students, Renate was the first Jewish person they had ever met.

In the beginning, Renate spoke little of her own personal experience or of her husband Charlie’s experiences. Challon Roberts, a teacher at Alter High School, who was teaching a nine week course titled The Problem with Evil, encouraged Renate to make her presentations more personal. According to Renate, the teacher wanted her to tell more of her personal story because, “that’s what the children need to hear to connect the large numbers of those killed to an individual story.”

Things changed dramatically once Renate opened up and talked about her family. The students began to perk up and listen intently. Renate even began to bring personal items with her to the presentations, including her own passport. 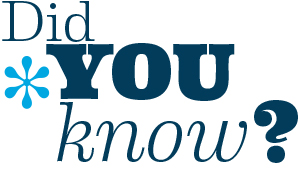 Local children ~ grades 5 through 12~ are able to artistically express their own feelings about the Holocaust through the Max May & Lydia May Memorial Holocaust Art & Writing contest.

Named after Renate Frydman’s grandparents, the works are displayed at the Yom Hashoah remembrance program, with selected pieces displayed later in the year at the Dayton Art Institute.

By the early 1990s, it became clear it was time to develop the Holocaust Resource Center that Renate had imagined years prior. Originally located in a small space in the Hillel Academy Library, the center consisted of one desk, a filing cabinet, and a few shelves. After ten years at Hillel, the Dayton Holocaust Resource Center was invited to relocate to Wright State University. It is now housed in the Charles & Renate Frydman Educational Resource Center in Allyn Hall.

In addition to the Holocaust Resource Center, Dayton is home to Prejudice and Memory: A Holocaust Exhibit located at the National Museum of the United States Air Force. Originally meant to be a four-month temporary exhibit, it has been on display now for almost 20 years, and has been viewed by millions of people. The exhibit contains artifacts from local survivors and their families, liberators, and rescuers.

“Every story, every artifact that I received had a very emotional story attached to it,” says Renate, curator of the exhibit.
Currently about one dozen volunteers give their time on Tuesday and Thursday mornings to act as docents for the exhibit. In addition to regular visitors to the museum, the exhibit has been viewed by thousands of children through scheduled school programs. 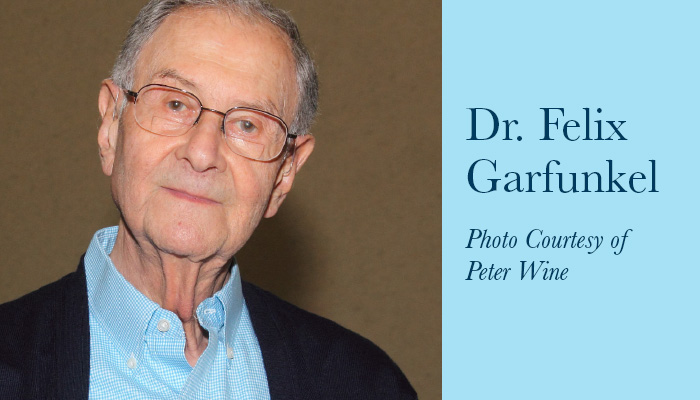 Renate says the goal of her Holocaust education work is to provide people with accurate information and to make them more accepting of others. It also provides a great opportunity to talk about things that relate to present day life. “When we give presentations to school children, we speak about bullying and racism, because those topics are unfortunately relevant in today’s world. They were also root causes of the Holocaust. If we can get one child to change his or her thought process, then we have done our job.”

Renate’s hard work and desire to educate people about the Holocaust continues to inspire others to discuss their own experiences.
This year’s Yom Hashoah remembrance program’s keynote speaker was reluctant early on to share his story. In the late 1980s, Holocaust survivor Dr. Felix Garfunkel was asked by Dr. Eric Friedland to talk about his experience with a class Dr. Friedland was teaching at the University of Dayton. The decision to speak was a pivotal moment for Felix.

Felix now feels that by telling his story, he is acting as a voice for those who perished in the Holocaust. His wish is that people who hear him speak will come away hopeful. “Those of us who survived were lucky. We endured horrific circumstances, but our ability to survive and the drive to save ourselves was very strong,” says Felix. Despite all that has happened to him, Felix tries not to carry the pain of the past. “It is important to find the joy in the present.”

For more information on this program, please contact Jodi Phares, Project Manager at (937) 610-5513 or jphares@jfgd.net.