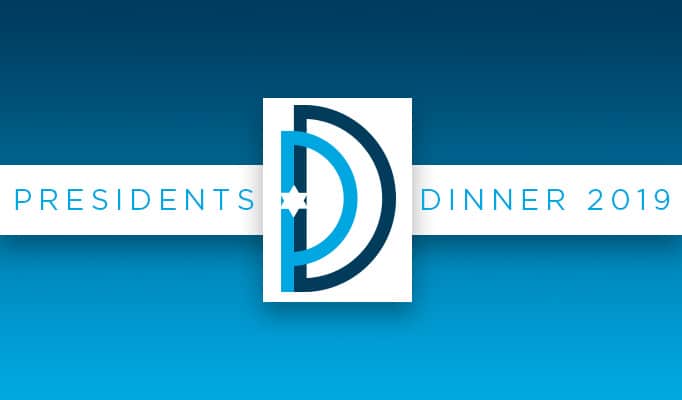 Tikkun Olam is a Hebrew phrase and key Jewish belief, which references the shared responsibility to heal, repair and transform the world. The goal of the Presidents Dinner is to bring in world-renowned speakers for a one-of-a-kind experience that will inspire our community with a global message of Tikkun Olam on an intimate level. We accomplish this by making the event accessible to all community members, while at the same time providing Corporate Sponsors the opportunity to gain awareness for their exposure.

Presidents Dinner is held annually between May and June. 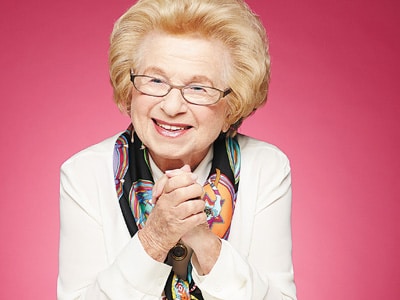 World-renowned psychosexual therapist, author, and lecturer
Dr. Ruth Westheimer may best be known for having pioneered talking explicitly about sex on radio and television, but that is only a small part of her rich and diversified life. Born in Germany in 1928, Dr. Westheimer was sent to Switzerland at the age of ten to escape the Holocaust, which wiped out her entire immediate family. At seventeen she went to then-Palestine. She joined the Haganah, the Israeli freedom fighters, was trained to be a sniper, and was seriously wounded in a bomb blast. She later moved to Paris to study at the Sorbonne and in 1956 went to the U.S. where she obtained her Masters Degree (M.A.) in Sociology from the Graduate Faculty of the New School of Social Research and Doctorate of Education (Ed.D.) in the Interdisciplinary Study of the Family from Columbia University Teacher’s College.

She is the author of 44 books, the latest of which are Stay or Go and Roller Coaster Grandma and the executive producer of five documentaries. A one-woman show about her life, Becoming Dr. Ruth has played in the Berkshires, Hartford and off-Broadway and continues to tour. A documentary about her life, Ask Dr. Ruth, premiered at the Sundance Film Festival this past January and will be shown in theaters and then on Hulu. Dr. Westheimer, a widow, has two children, four grandchildren and resides in New York City.

Invitation to follow, seating is limited. Tickets will be available online Wednesday, May 8! 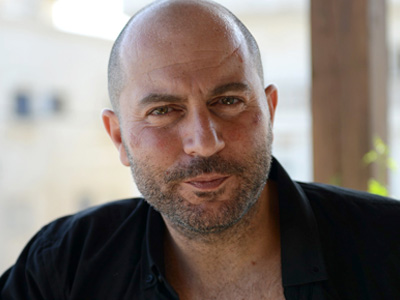 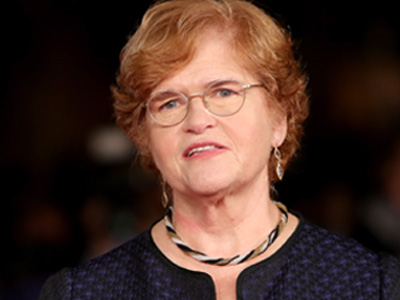 Professor of Modern Jewish and Holocaust Studies at Emory University in Atlanta. 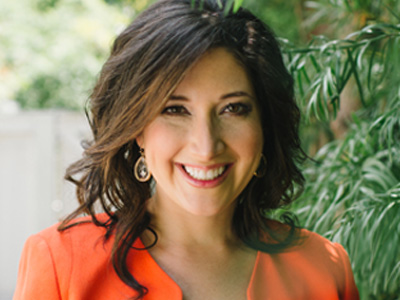 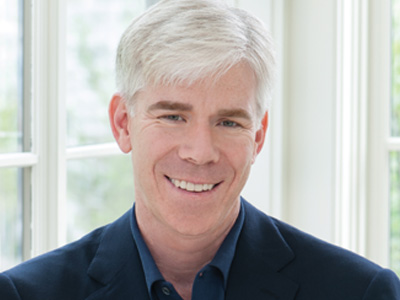 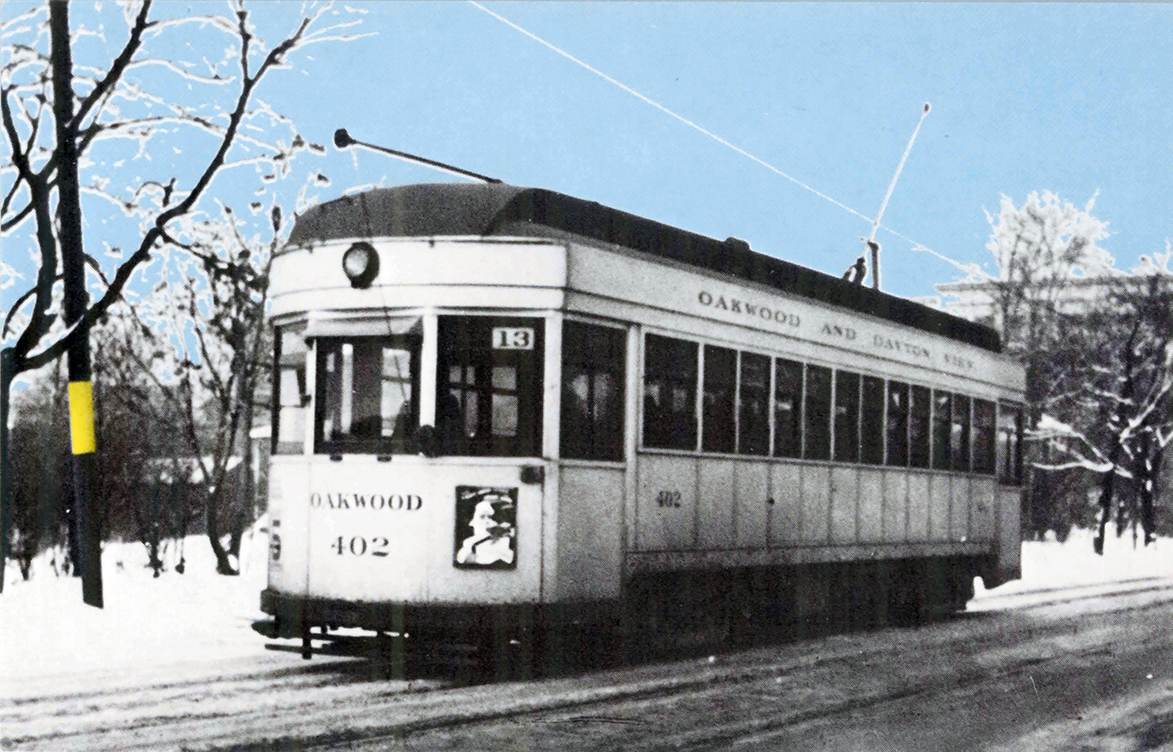 Jewish Federation CEO Cathy Gardner announced July 7 that Marc Jacob has been hired as senior director of the Jewish Community Center. Jacob previously served as director of Dayton’s JCC from 2006 to 2008, where he began working as teen and day camp director in 2001. A native of London, The post Marc Jacob returns to lead JCC appeared first on The Dayton Jewish Observer. [...]